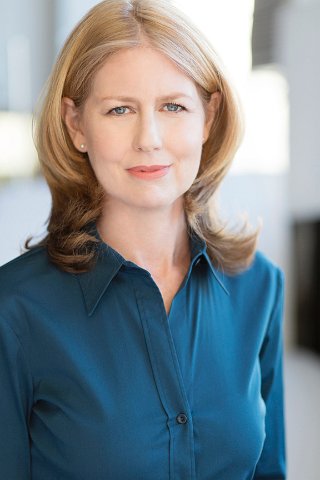 TV and Film credits include Mr. and Mrs. Smith, Mercy, The Witness, Childless, Sex & the City, Law & Order, NYPD Blue and a recurring role on Days of Our Lives, which was named “Nurse Solly” after her family nickname.

Made with ❤ by Merket Creative